World of Warships Blitz is an enthralling online multiplayer naval war simulator and action game! 🛥️
Survive intense war battles across the oceans against an endless fleet of battleships, cruisers, gunships, destroyers, and aircraft carriers in a naval fight to control the seas in the war games! Play the most intense and realistic online multiplayer navy war action game on mobile. Set sail for an intense naval online multiplayer shooting battle game – dominate 7v7 boat and navy games to conquer the seas!🛥️

Build and upgrade your gunship fleet for a Blitz world war, team up and strengthen your fleet of battleships to shoot, snipe and destroy your enemies in this tactically diverse and gameplay-rich combat MMO. Unlock and command over 400 historically accurate military ships from WW1 and WW2 and experience epic and challenging naval action and ship games featuring mighty battleships. Online multiplayer navy boat games have never been so good. ⚔️ 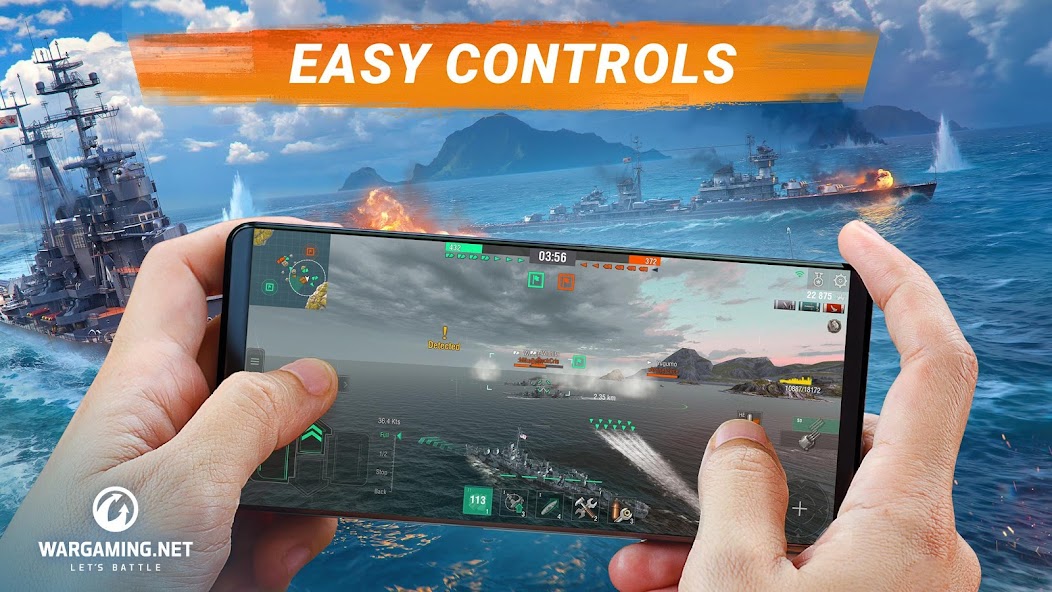 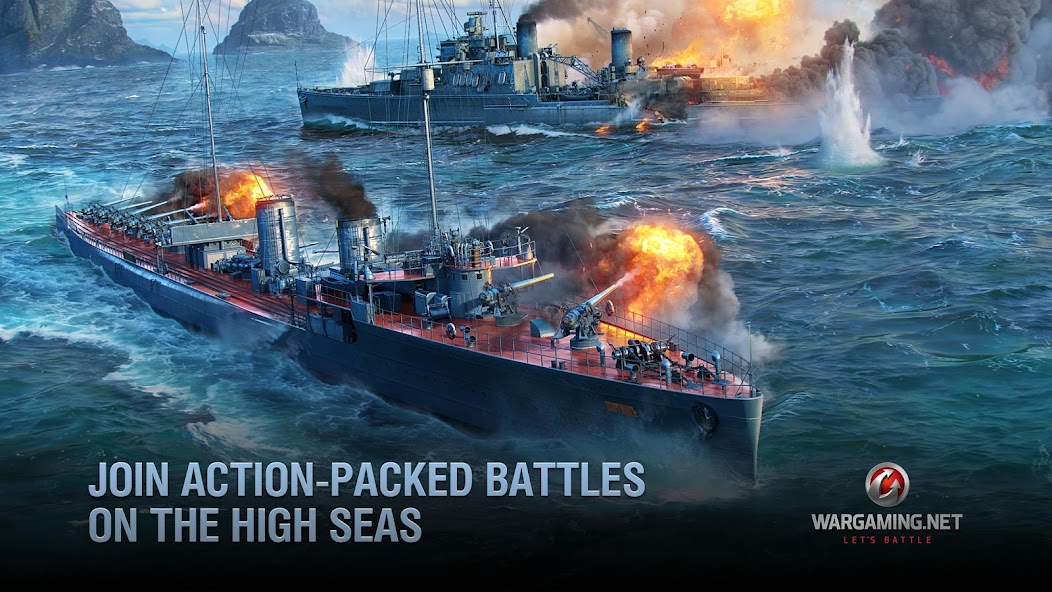 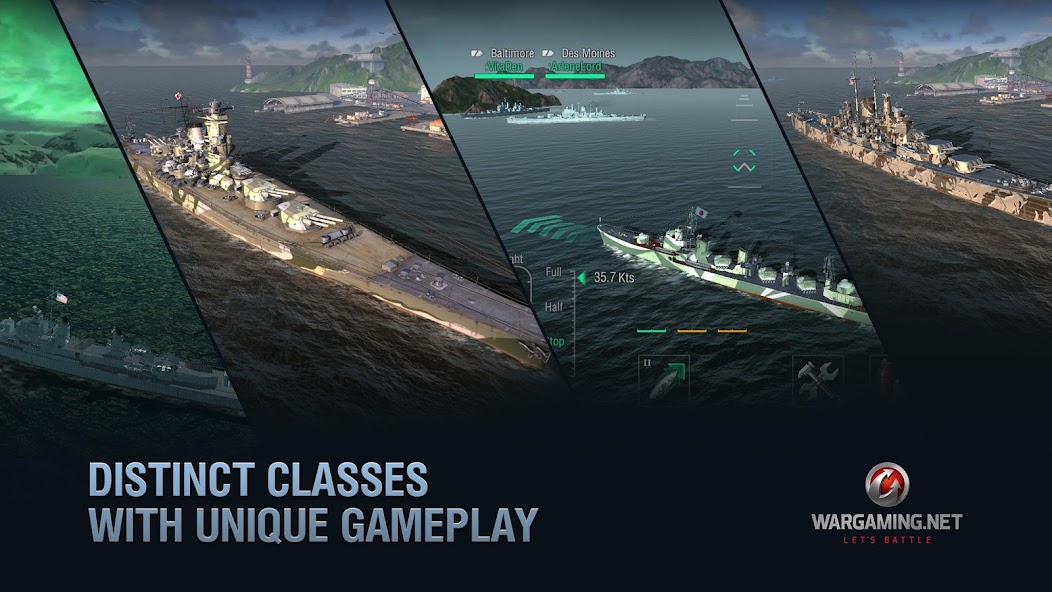 World of Warships Blitz is one of the top free-to-play navy and war games by Wargaming, based on the award-winning online multiplayer PC version. World of Warships Blitz plunges you into intense naval combat in the first half of the 20th century, where the Allies are battling Axis forces. This online multiplayer battleship game requires naval tactics, strategy, and alliances to battle in the high seas! Fully immerse yourself in a realistic battleship war simulator. Strategize, fight and shoot down naval vessels in either online or offline ship games. Build & upgrade your vessels to have the strongest fleet of World War warships!⚔️

Join this exciting online battleship and boat game simulator where you can feel the experience of a real multiplayer battle with battleships and other naval boats.. Jump into an action-packed war ship battle, destroy the opponent's ships and navy boats with your torpedoes and guns, don't let other ships, cruisers or destroyers catch you. World of Warships Blitz is the ultimate multiplayer shooting boat game and strategy war machines simulator. You can battle in online and offline multiplayer games and naval battles against other gunship rivals. Experience authentic shooting battles with battleships and other warships for free in our popular ship game.⚔️

A truly free-to-play online multiplayer naval battle ship war simulator full of strategy and tactics awaits. Get ready for a multiplayer navy battle game in the ocean – build and command the largest fleet of battleships ever seen!🛥️