Take control of the battle. Crush your enemy’s temples and rise to victory in a card game where the usual tactics don't work. Pledge loyalty to your favorite Mythology. Bring back the glory of the ancient Gods or become a God yourself.

Collect Legendary heroes and creatures to create a mighty deck that will destroy even the most heroic resistance. Clash in various game modes and prove your have the sharpest mind! 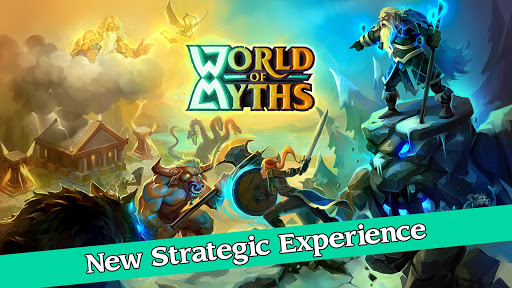 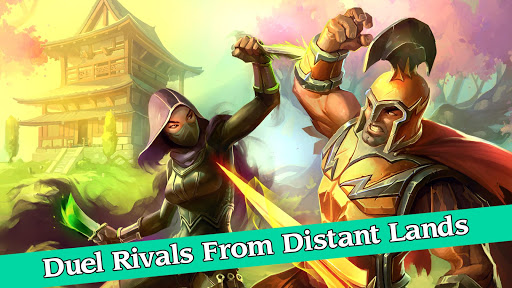 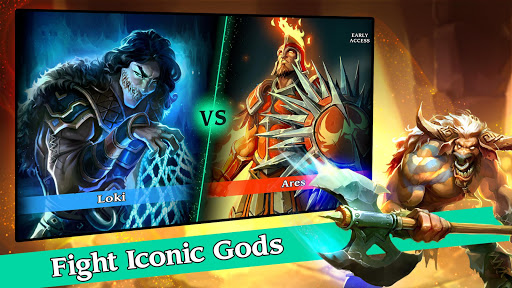 THE RULES OF BATTLE HAVE CHANGED. GAIN CONTROL. DARE TO WIN!

CROSS – PLATFORM PLAY! PC, mobile, tables – it's your choice and your account is linked on all devices.

Brand New Battle System
In World of Myths, units do not attack each other. Instead, they attack and defend as a group. Oh, and the best part – instead of health points, they have Endurance, representing the number of battles they can participate in.

Hand in Hand with the Gods
Build your deck and choose a leader to guide you to victory! Each Mythology has four deities, which in turn have their own passive abilities. Should the need arise, the leaders can also be summoned on the board, so they can partake in the glory of battle.

The roads to victory
You can win a game by either destroying all of your opponent's temples or by killing their leader.

Every Attack Counts
Each temple in World of Myths gives different spoils (rewards) if you win the attack for it which brings a whole new level of strategic decisions.

Where Loyalty Stands
We believe that you should be able to play with your favorite Mythology every day without feeling bored. We reward the players who choose to stick with a Mythology and bring glory to it.

Faction Wars
Dominate the World Map in a thrilling Faction Wars and prove that your Gods are the only ones that matter.